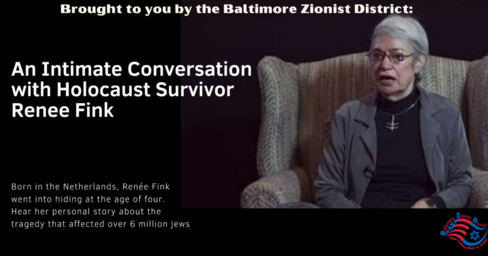 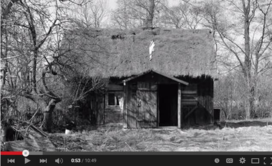 2020: Lex Silbiger, "The Great Escape: How a 6-year-old Fled Nazi-Occupied Netherlands in Search of a Safe Haven"
https://youtu.be/dsjFBQed0SE 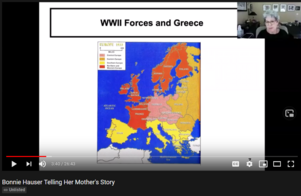 Bonnie Hauser is the daughter of Rebecca Hauser (link to Rebecca's video is available above), a Holocaust survivor from Ioannina, Greece. In 1944, Rebecca and her family and the entire Jewish community of Ioannina were deported to Auschwitz.  She was later transferred to the Bergen-Belsen concentration camp complex. As Allied and Soviet forces advanced into Germany in late 1944 and early 1945, Bergen-Belsen became a collection camp for thousands of Jewish prisoners evacuated from camps closer to the front. The arrival of thousands of new prisoners, many of them survivors of forced evacuations on foot, overwhelmed the meager resources of the camp. In April, 1945 British forces liberated the camp.

Over the Mountains to Safety: Hal Hanauer Myers' Story ©

Growing Up Under Nazi Rule in Prague: Peter Stein's Story ©

On the Back of a Stranger's Bicycle: Renee Fink's Story © 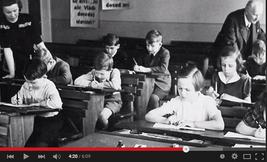 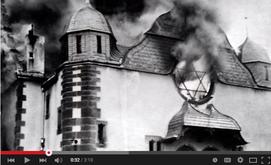 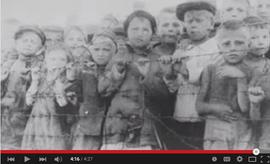 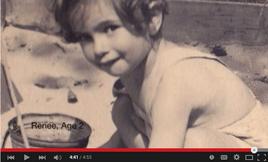 How to Use Our Videos

Teachers will be able to:

Students will be challenged to think about whether recent events locally, nationally and globally were impacted by the lessons of the Holocaust. For example, students can examine North Carolina's history (e.g., in the areas of eugenics, Jim Crow laws, and the removal of American Indians from North Carolina) in relation to the events of World War II. Discussion of recent genocides in Sudan, the Democratic Republic of the Congo, and Rwanda can help foster a better understanding of human behavior and world response to such atrocities.

Renee Fink was born in the Netherlands two years before the start of World War II. At the age of four, she was taken from her home to a Catholic family she had never met. Renee remained there until the war ended in 1945. She never saw her birth parents again. They were betrayed and died in a concentration camp. Renee came to the United States in 1948.

We have produced documentary shorts on five of our survivors, each is approximately 30 minutes in length and divided into chapters. They contain photographs, maps, historical film footage and documents to accompany the survivor's testimony. Together, these firsthand accounts represent a permanent repository of North Carolina Holocaust survivors’ and liberators’ testimonies and are available for teachers, students and the general public.

The Holocaust survivors’ personal testimonies are the most important component of our educational film project. The testimonies refute the lies and distortions of Holocaust deniers, who continue their assault on history.

The individuals filmed represent a diverse mix of experiences and can be used by educators in various ways. For example, our interviews of survivors who were hidden as children under Nazism can be used when reading The Diary of Anne Frank. Accounts from death camp survivors and liberators can be used when reading Night, by Nobel laureate Elie Wiesel. The topics of intolerance and anti-Semitism discussed by survivors who witnessed the horrors of Kristallnacht and the effects of the Nuremberg Laws can be used in social justice and history classes.

Lesson plans and activities have been created to assist educators in helping students explore the lessons of the Holocaust and their role in today’s world. The Carolina K–12 (a component of the University of North Carolina Program in the Humanities and Human Values) has aligned each survivor film with approved educational standards. All materials are accessible via links on our website to the Carolina K–12 database.

The videos can be viewed by clicking on the video player windows below or by visiting our YouTube channel. You can also access the lesson plans and PowerPoint presentations for each video by following the links below the videos.